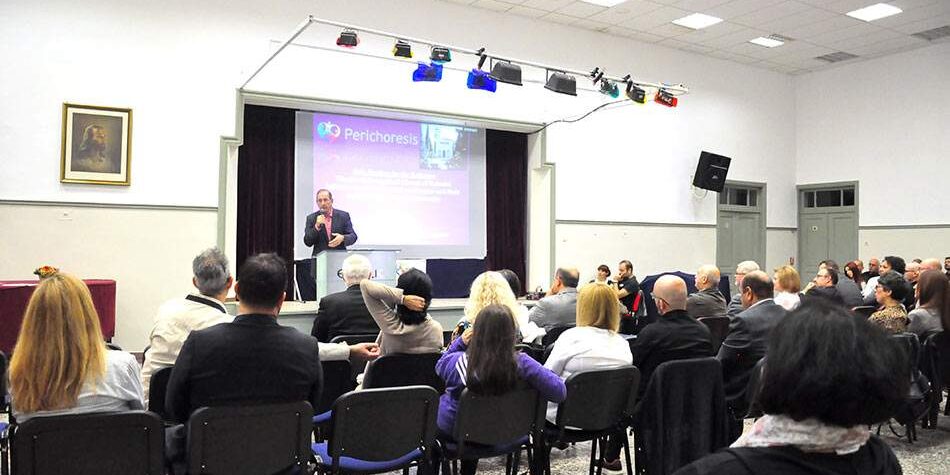 Organizational partners and supporters of Perichoresis NGO, Board Members, Staff members and volunteers gathered together on November 2, 2018 in the School Building of the Greek Evangelical Church of Katerini to mark the organization’s two-year anniversary.

It was a joyous occasion filled with heartfelt speeches, laughter, connection, and a few tears. In-person speakers were mixed in with video messages from supporting organizations around the globe. 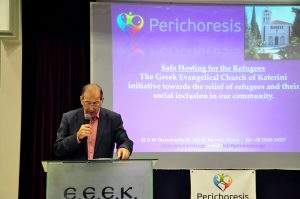 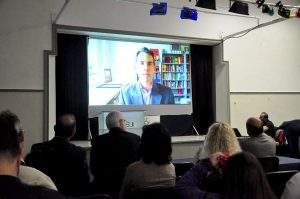 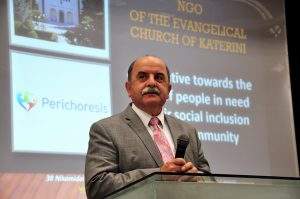 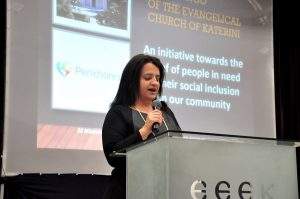 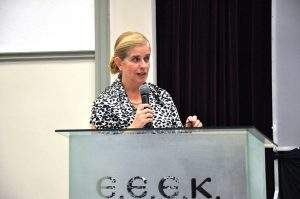 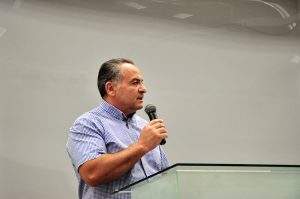 Videos and messages of encouragement were also submitted in advance by supporting organizations from across the world, including: Christel Mudler, from Dorcas International Aid; Rev. Enno Haaks, from Gustav-Adolf-Werk; Sabine Schwirner, from Brot für die Welt; Dr. Peter Makari, from Global Ministries; and Carola Mühleisen and her coworkers, from Women’s World Day of Prayer (Deutschland).

In the middle of these speeches, two surprise Video calls were made to families who had stayed with Perichoresis NGO in Katerini in 2016, before traveling on to Western Europe under the reunification program. Those in attendance greeted both families with huge grins and tears of joy. The families told the audience how they had been helped and supported during their 8-9 months in Katerini and how much they love and miss their Greek friends. 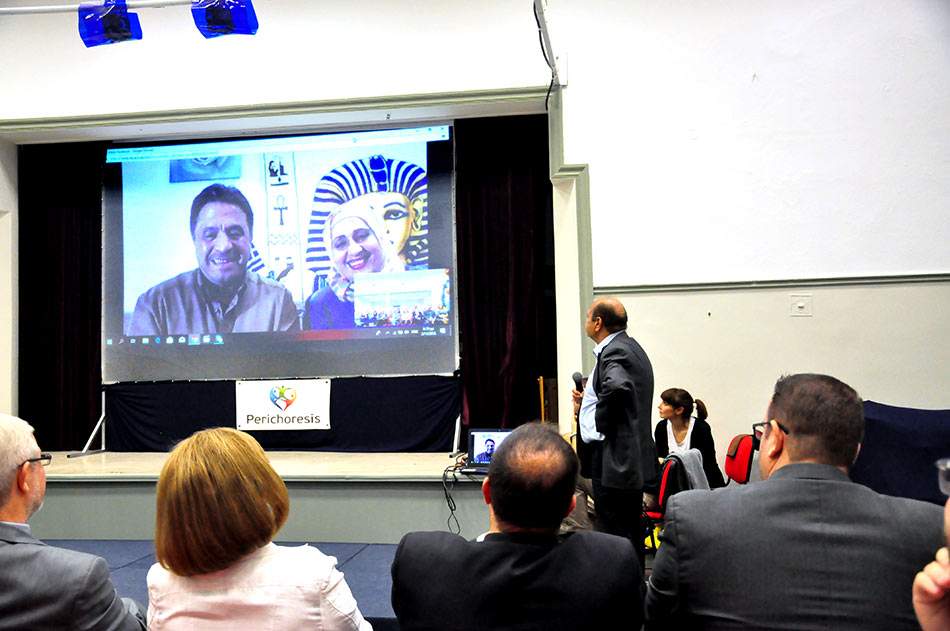 All these words of kindness, service, and love had a profound impact on those at the event – even once the buffet opened, people stood in groups and discussed the speeches they had just heard with awe in their voices. It was truly a poignant evening celebrating the work done so far by Perichoresis NGO thanks to support from people and organizations both near and far.

Thank you immensely for your words of encouragement at the event, as well as your partnership throughout our two years. Perichoresis NGO could not do this critical community-based work without you! 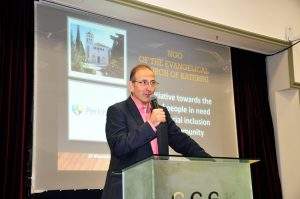 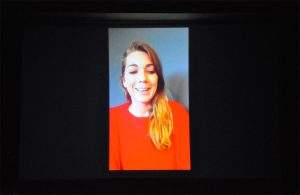 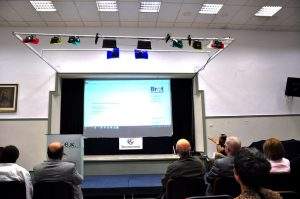 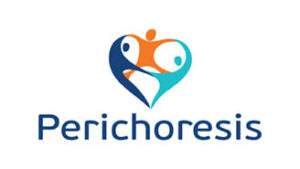