Over 1.3 million people – refugees and migrants – made their way to the European Union, either escaping conflict in their countries of origin or in search of a better and safer life. The majority of these people made use of the so-called Western Balkan migratory route. After reaching the Greek islands by boat from Turkey, they then continued up the mainland to the northern borders of Greece, passing through the Former Yugoslav Republic of Macedonia (FYROM) and eventually reaching the central and northern parts of Europe.

However, with border controls between the two countries initially tightened and eventually closed by FYROM on 9 March 2016 thousands of people were stranded at the borders in Greece.  In order to quickly respond to the sudden and increased need, primarily in the north of the country, the government opened several new camps in the vicinity of Thessaloniki and neighboring regions, many of them strongly criticized by the Greek civil society as well as national and international NGOs for their inadequate hygiene facilities, poor security and lack of basic services.

Several thousand people are still living in tents today. Under these conditions, many have been afflicted with skin infestations (scabies), diseases (influenza) as well as more dangerous ones such as hepatitis, which has been diagnosed in several camps in Northern Greece. The situation is urgent for all, mostly for the vulnerable social groups, such as children, pregnant women, the chronically ill and individuals with special needs.

At a time when Greece is entering its seventh consecutive year since the economic crisis began in 2010, dealing with the unprecedented mass influx of refugees and migrants has exacerbated an already tenuous situation.

Greece has been burdened with the disproportionate task of tackling the continuing migration crisis, which has been concentrated in the Aegean Sea. Its economy has shrunk by almost 30 per cent since the start of the financial crisis in 2008, wages and pensions dramatically cut in the last few years , and unemployment soaring above 25 per cent.

According to official estimates, around 60,000 refugees currently live in Greece.  Approximately 15,000 of them are on the islands and 45,000 on the mainland. Despite the fact that the Greek government, in a joint effort by UNHCR and NGOs (national and international), has managed to house some 10,000 refugees in transitional housing (apartments/hotels), appropriate shelter is still one of the main concerns.

Boredom, frustration, a lack of activities and purpose

insufficient government security staff in some of the camps have resulted, in some cases, in an increase of violence and aggression which is often directed towards women and children. Therefore, it is important to arrange safe housing opportunities for these vulnerable groups. Since many of the refugees living in Greece are currently eligible for either relocation or family reunification, it is not only important to provide them with adequate and safe shelter, but also to provide legal aid and social support. 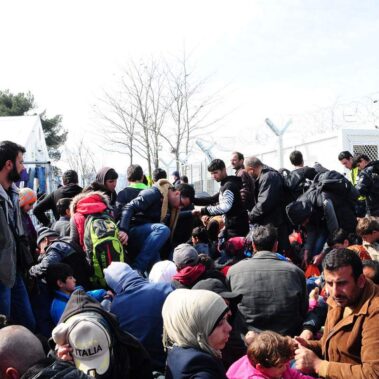 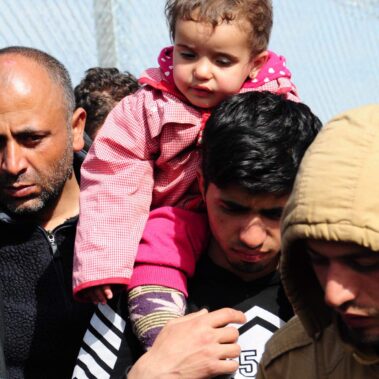 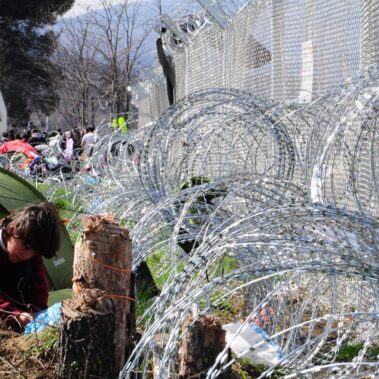 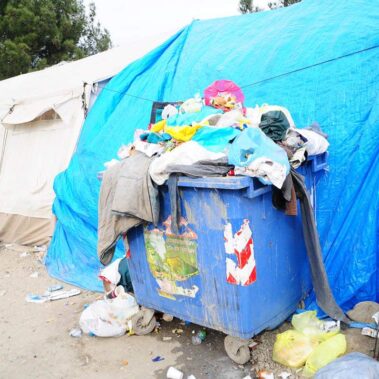 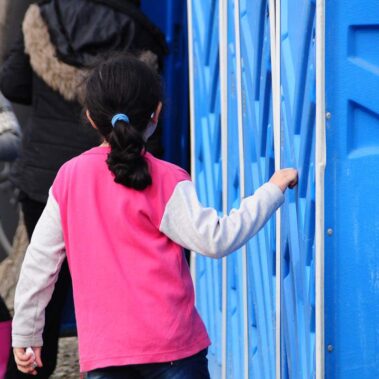 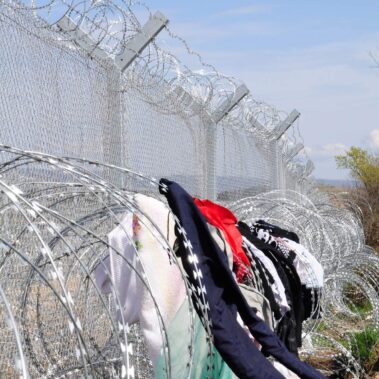 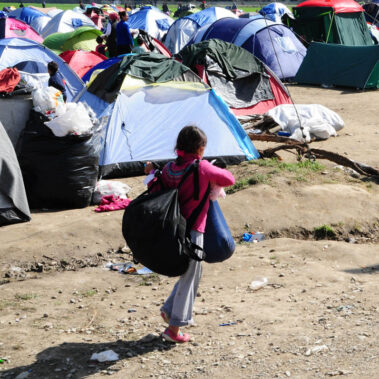 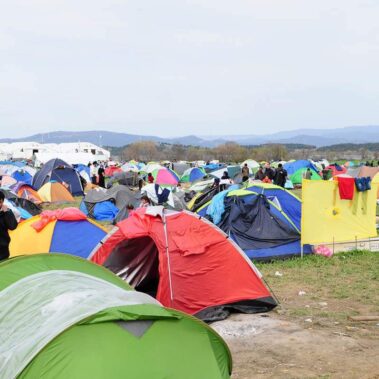 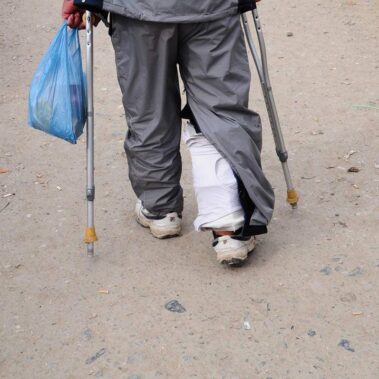 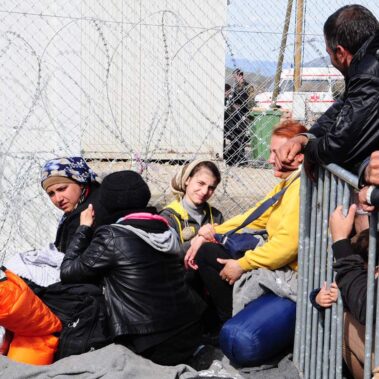 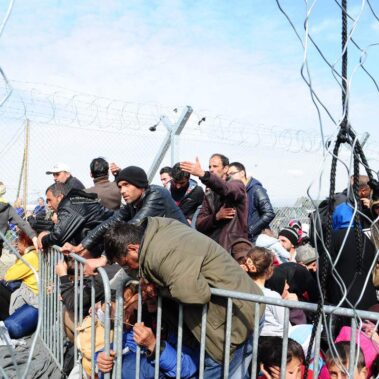 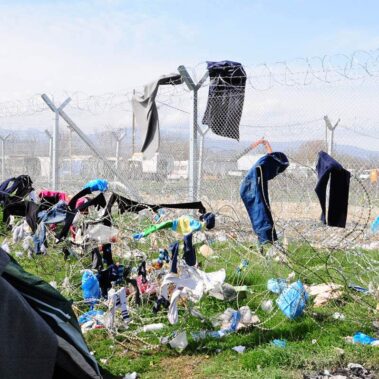 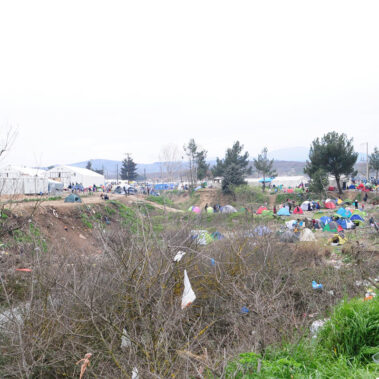 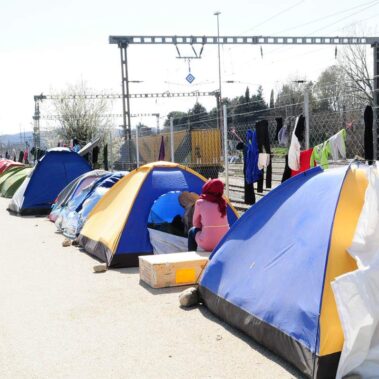 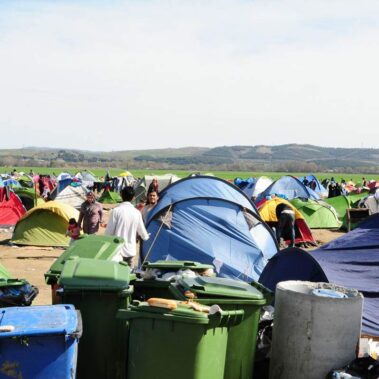